Home » Performance Bonds » What are Underbillings 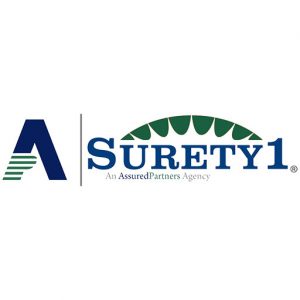 What are underbillings and why do performance bond underwriters care about them? Let’s start with some basics. Once a contractor gets to a certain level of bond needs (say projects over a million dollars on a regular basis)the performance bond underwriters will increase the amount and quality of the underwriting information. One key requirement will be the financial reporting must be done on a percentage of completion basis. Percentage of completion means that a contractor will recognize the profits on a project based on the progress of the project. If a project is 50% complete and the profit on that project is expected to be $100k, the contractor will recognize $50k in profit in that reporting period. Underbillings are costs and estimated profits in excess of billings.  For example, a contractor has:

Why underbilling could be a red flag to the underwriters

The obvious answer is the most telling here, why would a contractor not bill for all the work done to date? Most, (if not all) large projects allow for progress billing. If that is the case, it is in the contractor’s best interest to bill for the work performed, unless, the project is not going as well as planned. Sometimes underbillings are a sign that a project is not performing as well as anticipated. The billing is less than the costs and profit because owner and the contractor disagree about how far along the project is. Maybe there are un approved change orders that the contractor cannot bill for. In the surety’s experience, sometimes unapproved change orders never get approved and the project ends with a loss. While far from the majority of the time, sometimes underbillings are a sign that there is profit fade on that project (the anticipated profit on the project decreases through the life of the project).

What is Profit Fade

Surety1.com is a service of AssuredPartners, one of the largest and fastest growing insurance agencies in the nation. Since 2003, Surety1 is the premier online provider of surety bonds nationwide. For more information click here. 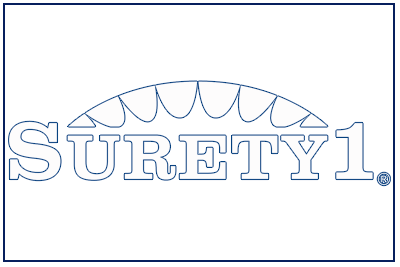 How to Get Bonded

1. Apply Online
Using our Free & Secure Application
2. Get Your Free Quote
Applications are No-Obligation
3. Get Your Bond
Most Bonds are Approved in 1-2 Business Days