Another Example of a Performance Bond Saving Tax Dollars 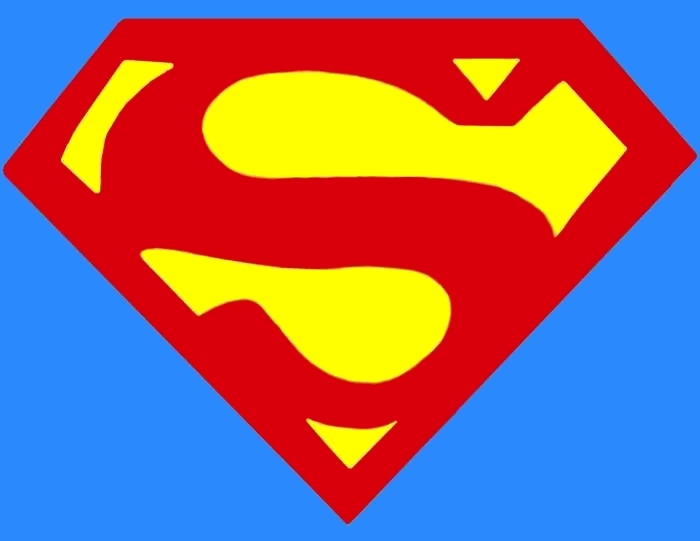 On March 13, the Edmond Sun of Edmond, OK ran an article about a surety takeover on a public works project.  The original contractor was awarded a $1 million contract to reconstruct, rewire, and rehabilitate certain portions on the Northwest Development area at the Guthrie-Edmond Regional Airport (GERA).  The completion date was set for June of 2013. After a change order, the project went to approximately $1.1 million and slated for a September 2013 completion.  The contractor fell behind and in November of 2013, defaulted on the contract. Thankfully a performance and payment bond was in place.

For public works projects, and due to the enactment of the Miller Act of 1935, performance and payment bonds are required on contracts greater than $100,000.  These bonds protect the public entity if and when a contractor defaults or does not pay its subcontractors.

For GERA, once the contractor defaulted, rather than assessing the damages and having to spend money to have the remaining portion go out to rebid, it called on the surety company that wrote the bonds, and worked with them to hire a new company to finish the project.  More importantly, at the same agreed price and at no additional cost of GERA’s tax dollars.

While posting a performance and payment bond for a public project is the law, and this article is a perfect example of how the product works, many public agencies are able to wiggle out of a bond requirement. Unfortunately in those instances tax dollars are not protected.  We recently blogged about what can and does happen when a bond is not put in place. The Iowa Department of Transportation recently lost $32,000.  Click here for the post. And here’s another blog about how bonding is the cornerstone of public works.  After reading both you’d want your tax dollars bonded as well!