The Iowa Department of Transportation now owes 3 subcontractors over $32,000 due to a Supreme Court decision ruled on January 31, 2014.  Why?  Because the subcontractors were not required to post a payment bond on a public works contract.

The case involves a Universal Concrete LTD, a general contractor, who was awarded a 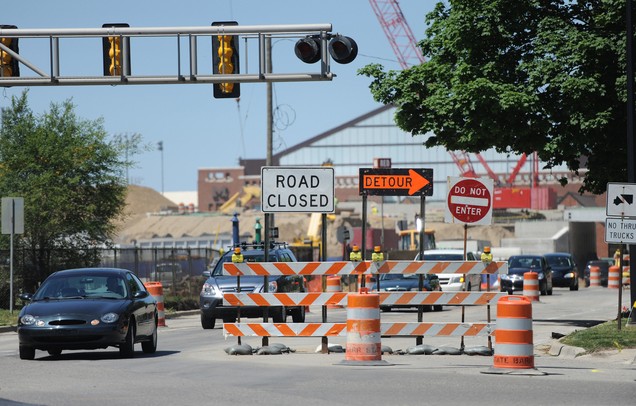 contract for highway improvements made in Adair County in Iowa.  Universal Concrete hired Star Equipment, Manatt’s Inc. and Short’s Concrete Cutting Co. as subcontractors on the project.  When the 3 subs were not paid, they sued the Iowa DOT for non-payment, based on a 1988 law that allows subs to seek payment from the state when the general contractor does not pay them.  In a normal public works project, the subcontractors would simply make a claim against the general contractor’s payment bond, and its surety company would be obligated to pay. The reason the subs could not make a claim against the GC’s payment bond was because there was no bond in place due a contract class in Iowa called “Targeted Small Business”; a program for minority owed business which exempts those in the program from posting a performance and payment bond.  The purpose, presumably, is that providing a bond is a hurdle and difficult for many small business to obtain.

While the intent of “Targeted Small Business” seems well intentioned, it opens the playing field to un-bondable contractors by allowing them to bid bon public works projects without a bond. In doing so, it leaves little recourse for many parties including subcontractors, suppliers, and the obligee itself who would otherwise be protected by a bond.  If Iowa DOT adhered to the Miller Act, the legislation passed that requires public works contractors to post performance and payments bonds, the $32,000 would have been paid out by a surety company rather than the DOT.  This example left the taxpayers with a $32,000+ bill, only time will tell what the next claim will end up costing taxpayers.


Posted in Performance Bonds. Tagged with: how do payment bonds protect taxpayers, what is a payment bond