We’ve written about some of the ins and outs of job order contracting (JOC), or task order contracts.  The City of Sacramento has several contracts referred to as On-Call Service contracts.  These contracts are no different than job order contracts, except that the City of Sacramento has written the contracts surety friendly, which usually translates to small business friendly.  In standard typical JOC contracts, some hurdles to overcome and consider include tying up bond capacity, contract length, and cash flowing the premium for the performance bonds, which is charged up front without a guaranteed amount of work.  Click here for our blog on JOCs – https://surety1.com/performance-bonds-for-the-job-order-contract/. The City addressed each of these issues to make it easier on small business:

While many public entities have JOCs or on-call service contracts, not all make the effort to accommodate surety companies and small business.  Some refuse to accept bonds annually, others require bonds at inception of contract, rather than waiting until the first task order.  They City of Sacramento did a great job of drafting these contracts to create a win-win-win for the contractor, surety, and the City itself. 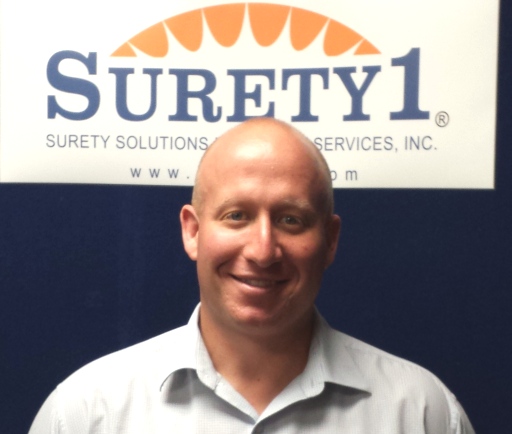