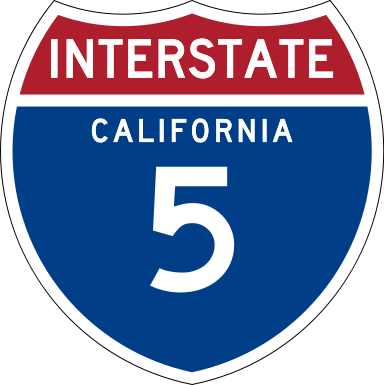 Some of the main bonds we see are as follows, along with what it takes to quickly obtain:

This ensures compliance with the City’s municipal code. Obtaining this bond is pretty straightforward. A short application, copy of the contract of the contractor performing the work, engineer’s estimate, and bond forms. If the bond is above $25,000, surety will require a personal financial and cash verification. The cost of a grading permit bond is generally 1.5% to 3%.

We see this often with the City of Los Angeles. This ensures compliance with the City’s municipal code, along with completion of public easement improvements associated with particular work. Applying and costs are the same as a grading permit bond.

This ensures completion of public improvements associated with a development, along with subcontractors and suppliers being paid on the project. The application process depends on the size of the bond amount. But in general, the surety requires a copy of the subdivision agreement, application, business and personal financial statements, verification of financing, engineer’s estimate, and a copy of the contract of the contractor performing the work. For bonds under $25,000, most sureties will approve with less information. The cost of a subdivsion bond is generally 1.5% – 3% of the bond amount.

If the City or County of Los Angeles requires a bond, it will also give the option to post a cashier’s check or ILOC from a bank. While most candidates that qualify for bonding have the cash to post with the City, most would prefer NOT to tie up their own money. For instance, if there is a $50,000 bond or cash requirement, by giving $50,000 to the City or County to hold would mean the principal would have to come up with another $50,000 to pay for the improvements. This is because the bond amount is determined by the cost of performing the work. Given the reasonable cost of a bond relative to having cash tied up with the City or County, bonding is generally the best way to go.

How long does it take?

Many of the bonds that we see from City and County of Los Angeles are approved the same day. For larger requests north of $50,000, it usually takes 1-2 days.


Posted in Performance Bonds. Tagged with: how much does a grading permit bond cost.what is the cost of a subdivision bond, LA county and City grading bonds, subdivision bonds