The City of West Sacramento requires bonds for Encroachment permits. 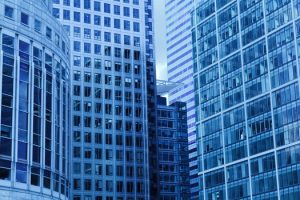 These permits are required when work is conducted within the city right-of-way such as curb, sidewalk, or gutter.

The Encroachment Permit mus be obtained for the placements of encroachments that get in the way of said city right of way. Encroachment is defined by the State of California as any object or event which is in, under or over the city’s right of way.

The City of West Sacramento requires anyone who wished to obtain this permit to have a surety bond on file, in the form of a performance bond, in the amount equal to 100% of the value of work performed within the city right of way.

This bond protects the City of West Sacramento from harm or financial loss as a result of the permit holder’s actions or work. This bond ensures that, according the surety company, this permit holder will do his or her work and can fully execute the contract.

The City sets the bond amount and a release from the municipality is required to cancel the bond.  This is important as the bonds are billed annually until the work is done and the bond has been released.

How to Get Your Encroachment Permit Bond – City of West Sacramento

How to Get Bonded

1. Apply Online
Using our Free & Secure Application
2. Get Your Free Quote
Applications are No-Obligation
3. Get Your Bond
Most Bonds are Approved in 1-2 Business Days